Working with The Tullow Tank’s tops

Rugby superstar Sean O’Brien – of Leinster, Ireland, and Lions fame – is a man we know quite well at Fine Framers.

The man known as ‘The Tullow Tank’ comes from just down the road from us here in Carlow, and is a regular visitor. We’re working on a particularly special project for him right now, as we’re framing a display of all the playing gear he wore in the third Lions Test against Australia in 2013 – not only his jersey, but his shorts, socks, and boots as well!
And we were delighted to do the same again for Sean , 4 years later ,in 2017 !! 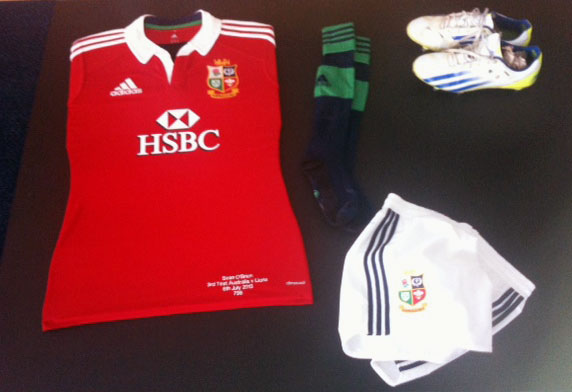 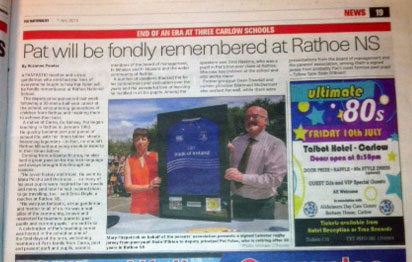 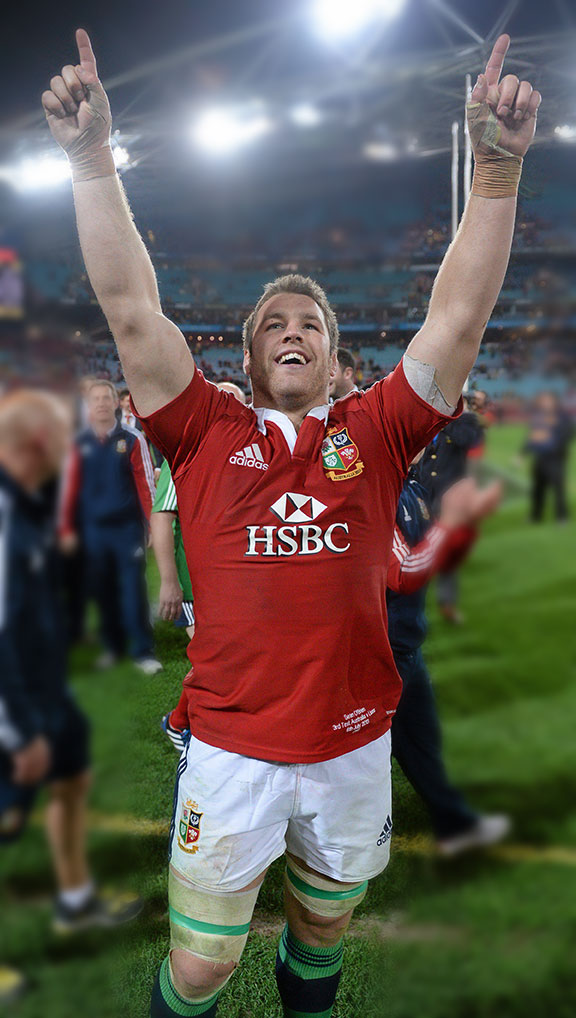 It’s a big job for a big man, but as a leading framing company, it’s one we’re proud to be tasked with, and one we’re hugely enjoying working on.

We also regularly work with Sean O’Brien’s playing gear for other reasons and customers, as just recently we framed one of his signed Leinster jerseys for the deputy principal of the National School where Sean attended, to mark the teacher’s retirement.

We included a photo of the school, an emblem of the school crest, and a silver etching plate within the frame, to really make it a fitting tribute to the teacher who remembers Sean fondly from his school days.

The presentation ceremony was afforded a half page of coverage in Carlow’s ‘The Nationalist’ newspaper, to recognise the esteem the deputy principal is held in by the local community.

We’re proud to have played a part in the day thanks to our renowned and expert jersey framing and sports memorabilia framing service. Have a look at our jersey framing page to see what we can do for you.